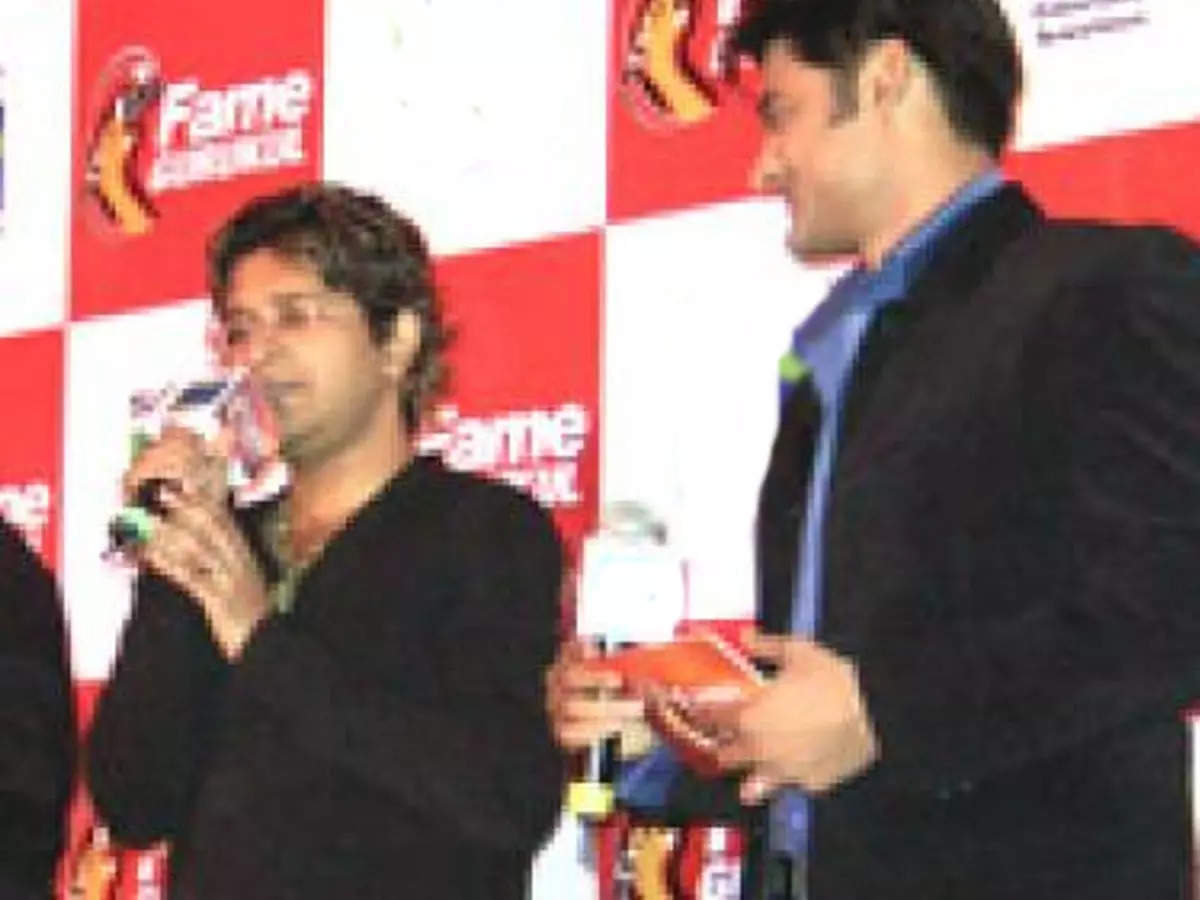 The untimely death of popular singer Krishnakumar Kunnath aka KK has come as a shock to everyone. The 53- year-old died in Kolkata on Tuesday night after performing at a concert there. His songs have touched many hearts and actor Manav Gohil is one of them. The two in fact did a reality show together many years ago.

Manav was a host on the singing reality show Fame Gurukul, where KK was a judge along with Shankar Mahadevan and Javed Akhtar. Sharing his memories of the singer, Manav says, “I woke up to the news this morning. I was shocked to hear that KK is no more. It’s saddening.”

The actor adds, “He was a good and honest human being and while working on the show together, I do have some sweet memories of him. The show used to be shot on Wednesdays and Thursdays. That was many years ago, somewhere in 2005. He was a very warm and soft-hearted person and everyone loved him. I remember he used to hate the process of eliminations on the show. KK was mostly quiet and spoke when someone asked him something. He was a non-controversial and sober guy.”

Talking about his songs, Manav says, “I am a fan of his singing and my favorite song, which I used to sing with my friends, was Yaaron Dosti Badi Hi Haseen Hai. I have always been his fan. In fact I remember his songs meant a lot to me while I was growing up. He didn’t have a conventional voice, it was a different voice and we all loved it.”

All upcoming cars in India this month: Mahindra Scorpio N to Kia EV6