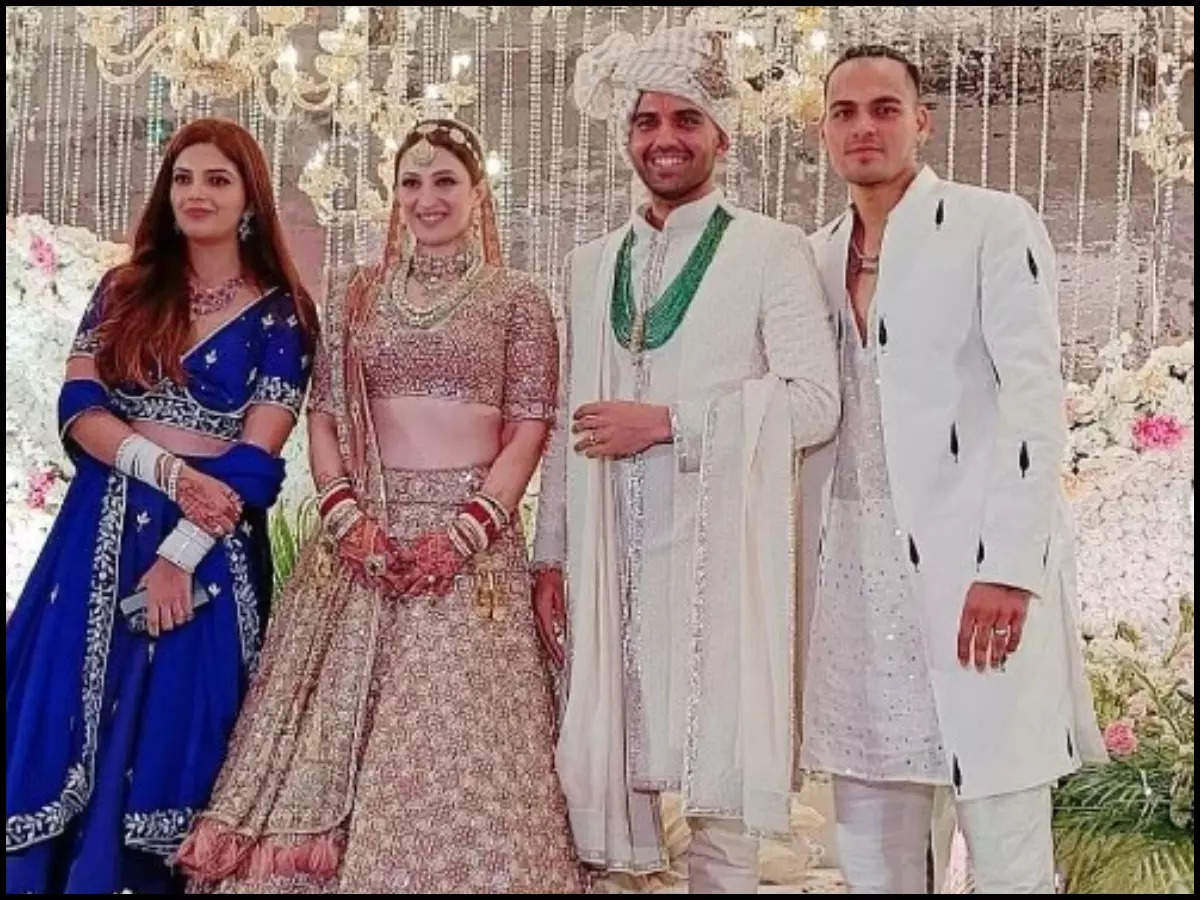 Indian cricketer Deepak Chahar who also plays for Chennai Super Kings in IPL married his love Jaya Bhardwak in Agra on June 2 and the first glimpse of the lovely couple is finally out. From the venue to the ceremonies, to how they met, here are all the details you need to know of.

Deepak married his long time girlfriend Jaya in a lavish wedding which had “The Royal Grandeur” theme, in Agra on June 2. The wedding took place at the Jaypee Palace hotel.

Deepak proposed Jaya with a ring in the stands in Dubai International Cricket Stadium, amid the IPL 2021 matches after his team’s game. Jaya was indeed taken by surprise who immediately said yes to the cricketer. The picture of the proposal had gone viral on the net. 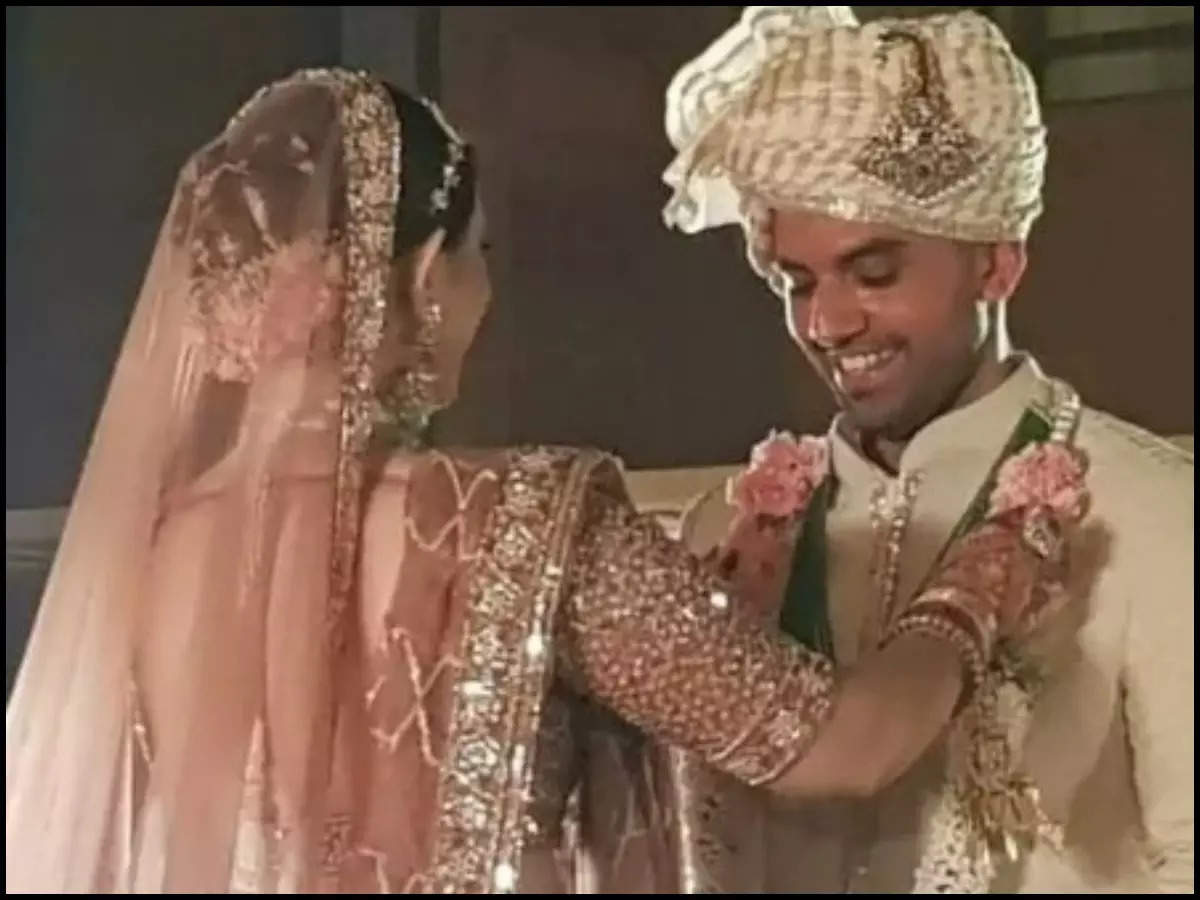 The wedding pictures of the duo were shared by Deepak’s cousin Rahul Chahar and the couple’s reception ceremony will be hosted in Jaya’s hometown, in Delhi’s Kamal Mahal in ITC Maurya Hotel. As per some reports, 60 cricketers have been invited.

Jaya happens to be the sister of reality show MTV Splitsvilla Season 2 and former Bigg Boss contestant winner Siddharth Bharadwaj, who is not only a VJ but also a model. She herself has graduated from Mumbai University and works in a corporate firm. Deepak also has a sister Malti Chahr and his cousin brother Rahil plays for Mumbai Indians.