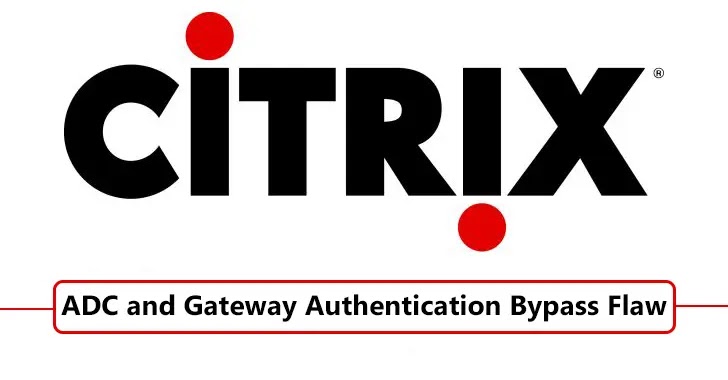 For enterprise-deployed cloud applications, Citrix ADC is a load-balancing solution that guarantees continuous availability and the best performance.

“Note that only appliances that are operating as a Gateway (appliances using the SSL VPN functionality or deployed as an ICA proxy with authentication enabled) are affected by the first issue, which is rated as a Critical severity vulnerability”, reads the Citrix security bulletin.

The company fixed three vulnerabilities overall. The three flaws can allow attackers to bypass login brute force protection, perform remote desktop takeover, or get unauthorized access to the device depending on the configuration.

Critical-severity authentication bypassing using an alternate path or channel is exploitable only if the appliance is configured as VPN (Gateway).

An insufficient verification of data authenticity allows remote desktop takeover via phishing. The issue is exploitable only if the appliance is configured as VPN (Gateway), and the RDP proxy functionality is configured.

It is a user login brute force protection functionality bypass. This vulnerability can only be exploited if the appliance is configured as VPN (Gateway) or AAA virtual server with a “Max Login Attempts” configuration.

The company said this applies to customer-managed Citrix ADC and Citrix Gateway appliances. Customers using Citrix-managed cloud services do not need to take any action.

Notably, Citrix ADC and Citrix Gateway versions prior to 12.1 are EOL, and customers on those versions are recommended to upgrade to one of the supported versions.

For the Sake of Security, Make the following Upgrades - Latest Hacking News